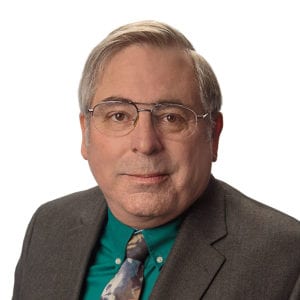 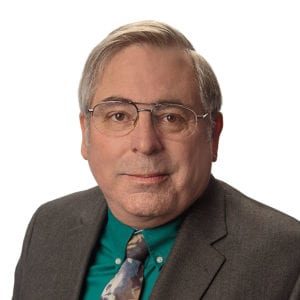 Blake is an active member of the Instrument Society of America (ISA) and the American Wind Energy Association (AWEA). He is a leader in Boy Scouts of America and works to build housing for disadvantaged families in Mexico with Amor Ministries.

Blake began his current position as Vice President Strategic Accounts in 2009 and joined the Officers Council in February 2012.