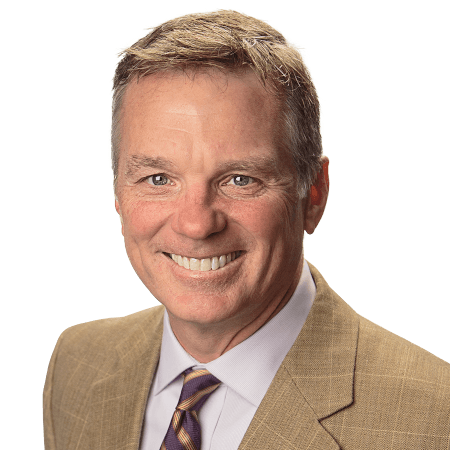 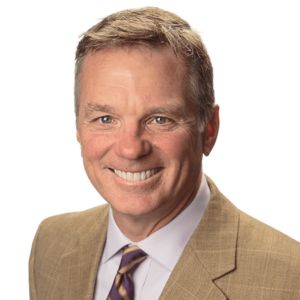 David joined Border States as Executive Vice President in August 2016. He was named President in 2019 and was promoted to CEO April 1, 2020. His areas of responsibility include leading Border States’ five regions, sales and marketing. David previously served as the president of Shealy Electrical Wholesalers before the company was acquired by Border States. David brings strategic vision, sales development, leadership and mergers and acquisitions experience to the team.

He serves on the Border States Board of Directors and has significant private board experience. He is serving a third term as a member of the National Association of Electrical Distributors (NAED) board, a second term as a member of the Affiliated Distributors (AD) board and has served on several manufacturer advisory councils. He also has been actively involved in local chapters of national charities including the Juvenile Diabetes Research Foundation (JDRF) and Habitat for Humanity.

David’s long history in electrical wholesale distribution includes serving as the president of Shealy Electrical Wholesalers where under David’s leadership, Shealy grew from a local, independent distributor with three locations in South Carolina to a regional independent with 17 locations throughout the Carolinas. He was instrumental in Border States’ acquisition of Shealy which brought employee-ownership to its employees.

David is a graduate of Ohio University with a Bachelor of Science degree in civil engineering.