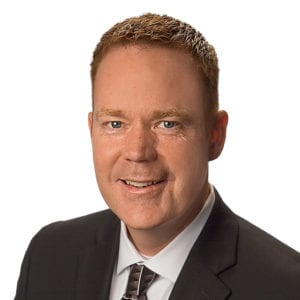 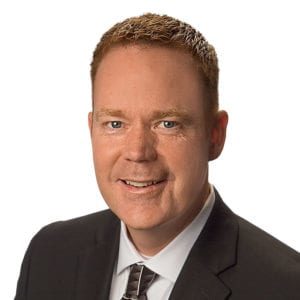 Jason joined Border States in May 1995 as a Management Trainee. He worked in various positions of increasing responsibility including Product Manager, Account Manager, Regional Industrial Sales Manager, Vice President Sales and Vice President Northwest Region. In April 2018, Jason was named Executive Vice President of Sales and Marketing. He joined the Officers Council in 2009, and in 2010, he was appointed to the Executive Committee. He also participates on the company ESOP and Compensation committees.