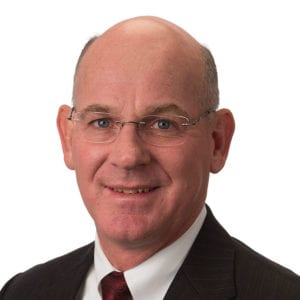 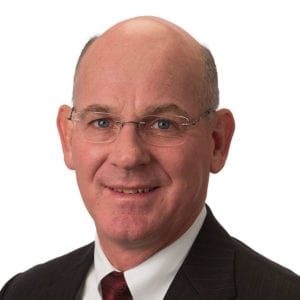 Lex joined Border States in 1984, and has served in a variety of positions at both the branch and corporate levels. He has served as Engineer, Branch Manager, Corporate Utility Sales Manager and Corporate Marketing Manager for utility products.

In 2012, he worked as Vice President West Region, then transitioned to his current position. Lex serves on several manufacturer and customer advisory councils pertaining to the commercial and technical aspects of the evolving supply chain.