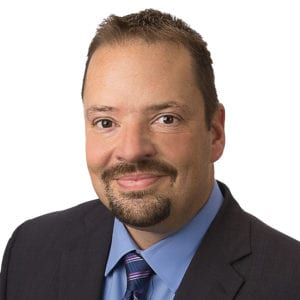 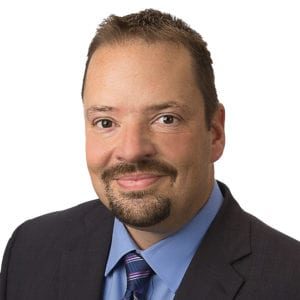 Ryan joined Border States in 1996 and has held various positions in the company including Network Administrator, Network Supervisor, IT Infrastructure Manager and Director of Information Technology. He served as Senior VP Strategy Enablement and IT until April 1, 2018, when he was promoted to Senior VP IT, Operations and Strategy Enablement. Ryan serves as Senior VP Information Technology in his current position.

He belongs to several national IT industry groups including the IT Service Management Forum and International Alliance of Avaya Users, and is the past president of the local Avaya Users Group.