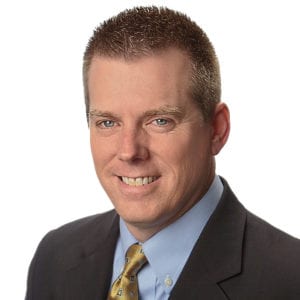 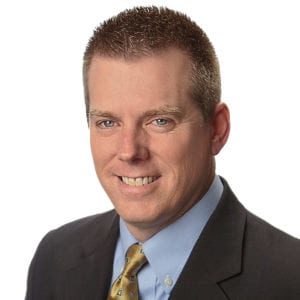 Shane joined Border States in September 1993 in the Sioux Falls, South Dakota, location. Having a customer mindset and serving in a variety of positions has provided Shane with a deep understanding for people in those same roles today. As Vice President of Sales and Marketing for the Industrial Market, he has the opportunity to build the growth strategy in that market for the company. Shane also gets to work closely with the market Sales Directors and Managers to ensure we can exceed our customers’ expectations by giving our field sales team the tools to succeed. He enjoys listening to customers and learning how Border States can improve and acting on their feedback. Shane sees working with a wide variety of employee-owners to deliver solutions to our customers as one of the most rewarding parts of his job.

Shane started his career at Border States as a Driver, and then worked in the warehouse. He subsequently held positions as City Desk Representative, Customer Service Representative, Account Manager and Branch Manager. In 2011, he moved to Brooklyn Park, Minnesota, to become the Northeast Region Sales Manager for the construction and industrial markets. In June 2014, he was promoted to Northeast Region Manager. Shane was promoted to Vice President North Central Region in October 2015 and to his current position in January 2021.

He has served on the Officers Council since 2015 and also serves on the Compensation Committee. Shane has served on the Board of Directors for the North Central Electrical League since 2012 and is the current Board Chair through 2021. He also is active with the Minnesota Chamber of Commerce.