There’s no cell reception near Rode Lewis’ ranch in Alpine, TX, but he doesn’t seem to mind. The connection he really cares about is the one he shares with his wife, their two young daughters and the acreage they call home.

Lewis has been riding horses since before he could walk – the cowboy life is in his blood.

“It’s not always convenient being this far out, but we’re a part of providing food for people in this country,” says Lewis’ wife, Taj. “It’s where our livelihood takes place.”

The ranch is Lewis’ favorite place in the world, but until recently, he traveled 540 miles a week for dialysis treatments in Fort Stockton, TX, an hour-and-a-half away. He made the trip every other day, leaving the house at 3:20 a.m.

Lewis has end-stage renal disease, but he’s not in it alone, as described in “Every Other Day – The Rode Lewis Story.” Watch the video below.

The average life expectancy for people on dialysis is five to 10 years. Lewis’ disease has caused his kidneys to fail, and as a result, most of what he puts into his body is toxic until he receives dialysis treatment. He started traveling for treatment in 2008.

“It sounds like a death sentence. It’s not. Rode is a living testament to that,” says Taj, who describes him as a loving husband and father with a very quiet, strong personality.

It’s a sunny morning, and Lewis is preparing for a day of work. He walks through his home, which is lined with multiple cowboy boots and hats – both big and small – as well as pictures of his girls, 9-year-old Mia and 7-year-old Mackenzie. They’re also getting ready, with plans to help their dad for the day. Both are homeschooled.

“Seeing him and how he is with our girls, that’s my favorite thing,” Taj says. “To see him be brought down to their sweet little-girl level and not be such a rough, tough cowboy.”

Dialysis has been a challenge for the family. At one point, Taj says the couple needed money to fix their car so they could visit the clinic, but they couldn’t come up with the cash and had to apply for temporary assistance at a Health and Human Services office.

Their request was denied because of Lewis’ full-time work status. Taj says the clerk suggested Lewis quit his job, which would qualify the couple for more funds. But for Lewis, it’s never been about the money.

“I take pride in working hard,” Lewis says. “Whether it’s with cows, horses or building a fence, you take pride whenever you’re done with it.”

A community of hope

With the support of relatives, friends, the ranching community and one another, the family found hope – in the possibility of an onsite dialysis home for the ranch, which would eliminate Lewis’ need to travel so often. They set up the Rode Lewis Dialysis Fund GoFundMe page.

Upon hearing of Lewis’ situation, Zach Kincaid, Border States Area Manager for Texas and New Mexico, stepped in to help. Kincaid also grew up in western Texas, and is familiar with Lewis.

“The ranching community in western Texas is strong,” Kincaid says. “We need to take care of the hardworking men and women who keep the economy going out here. It’s part of who we are and core to our culture.”

Kincaid coordinated with Border States’ branch in San Angelo, TX, and partnered with Compass Electrical Services to provide material and labor for Lewis’ new dialysis home. Many other businesses also pitched in.

The Lewis family enjoyed 2017 Thanksgiving dinner in their new house.

They took to the Rode Lewis, Every Other Day Facebook page to express thanks to the community for helping provide them with a new dialysis home that will allow Lewis to stay and work on the ranch. “We continue to be blown away by the generosity and love we are being shown. Each and every one of you are making this possible for our family. Our hearts are overflowing.”

While his dialysis journey isn’t over, Lewis continues to draw strength from the love and support he’s surrounded by every day.

“I just have to look at my girls, and that’s enough to keep me going.”

Video courtesy of The Noble Lab

We’ve reached our goal. And then some. See where our plans will take us next: https://t.co/QUQPh1Xg3X pic.twitter.com/BD1JiLwGX4 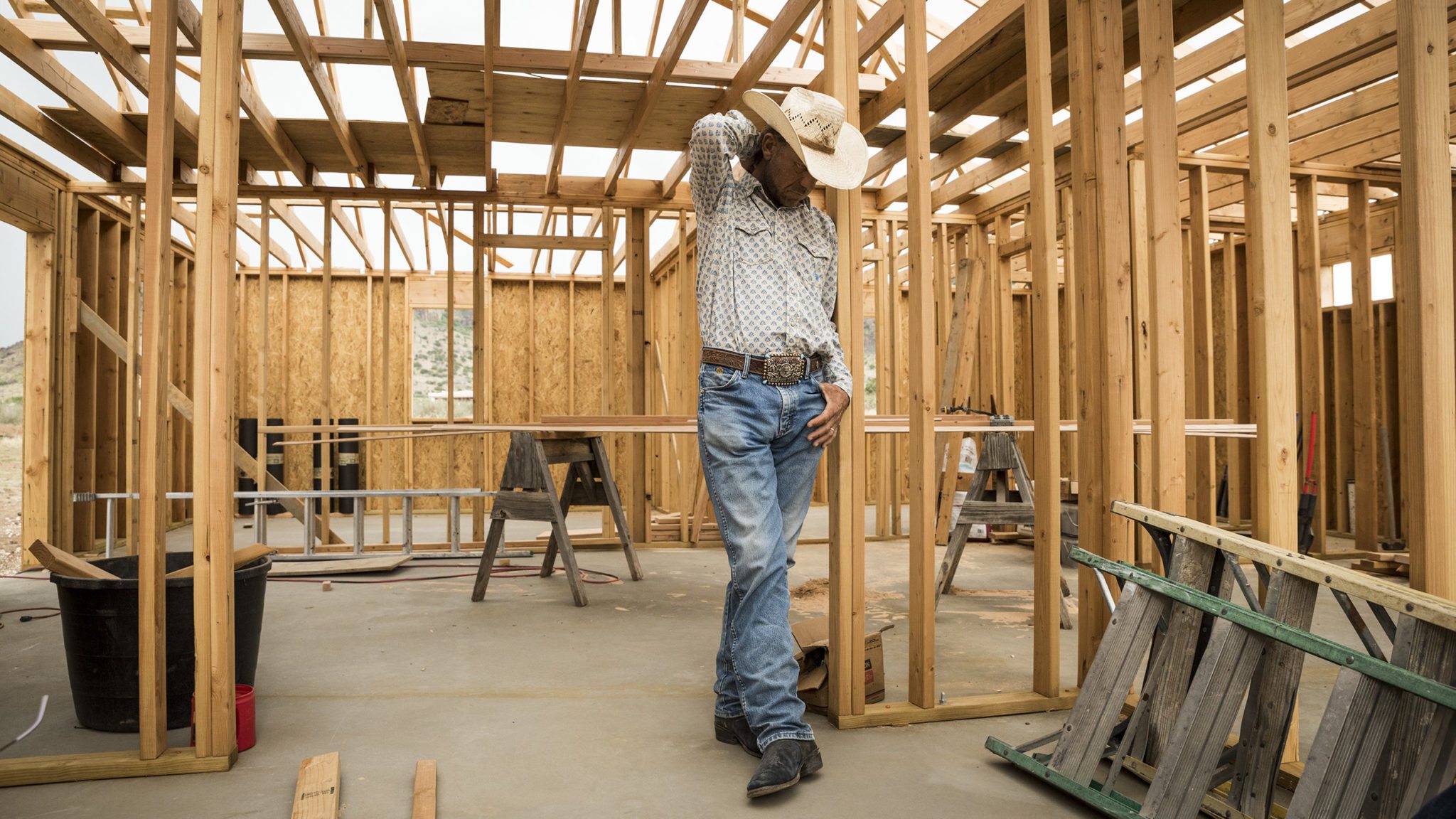 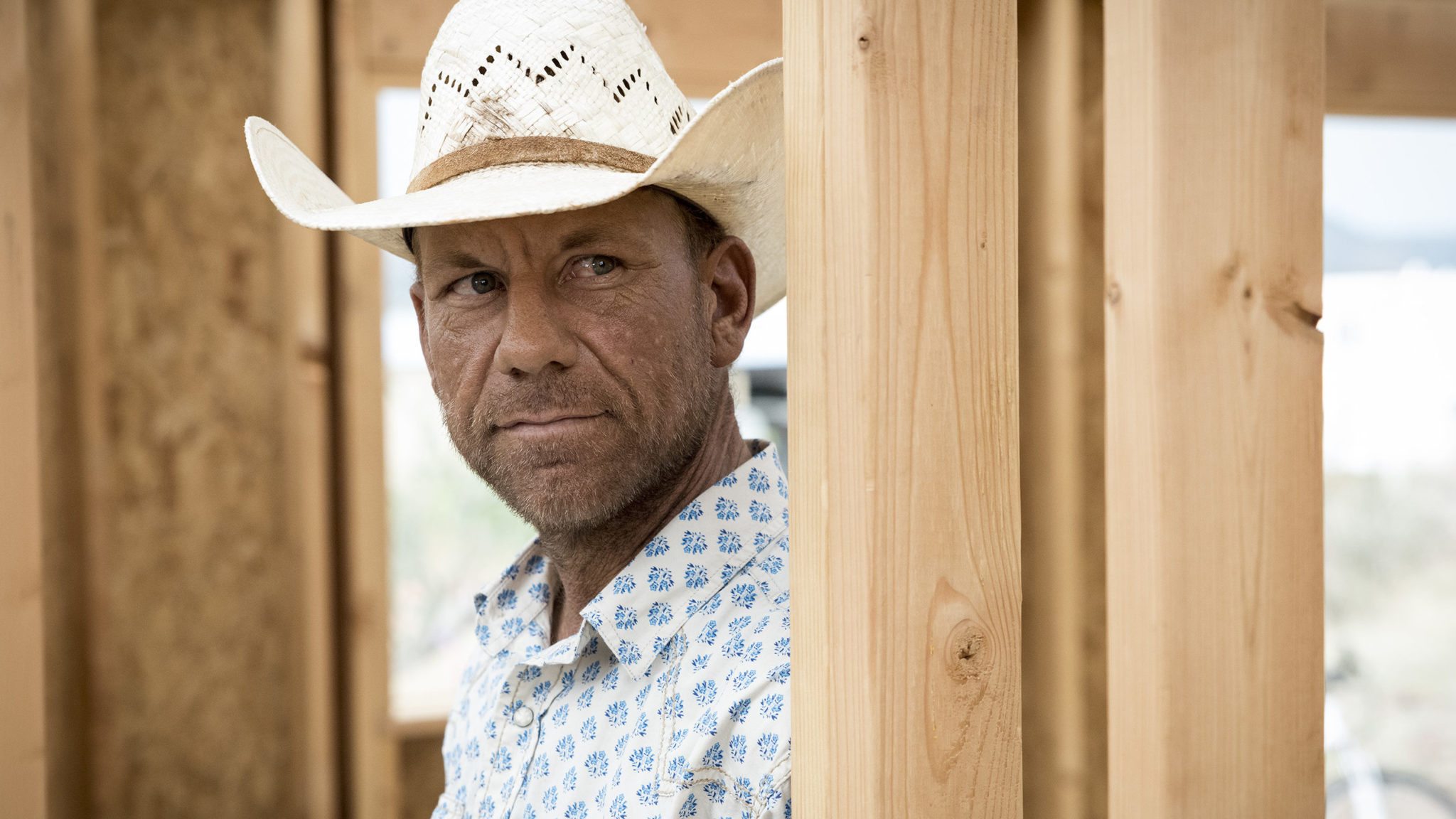 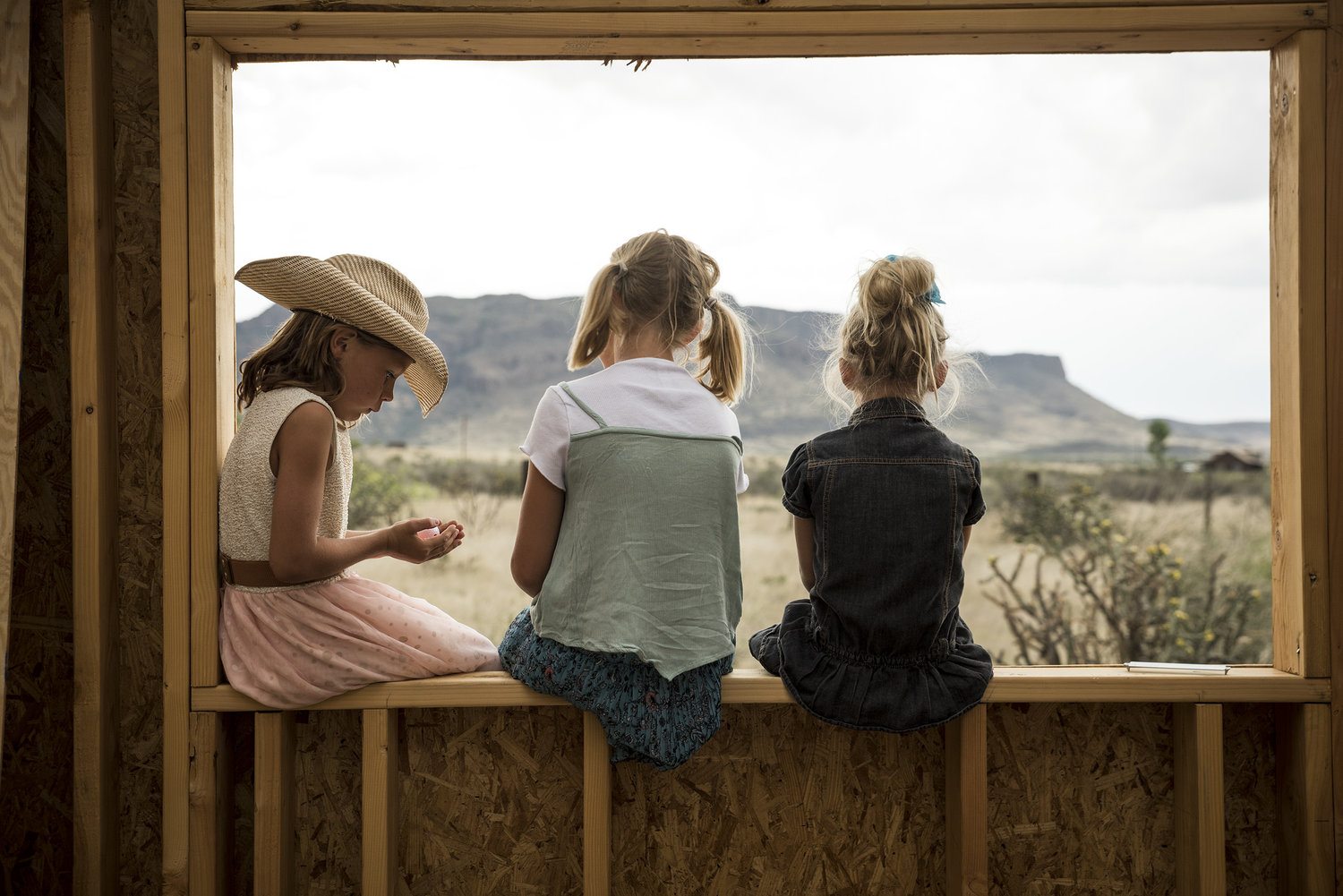 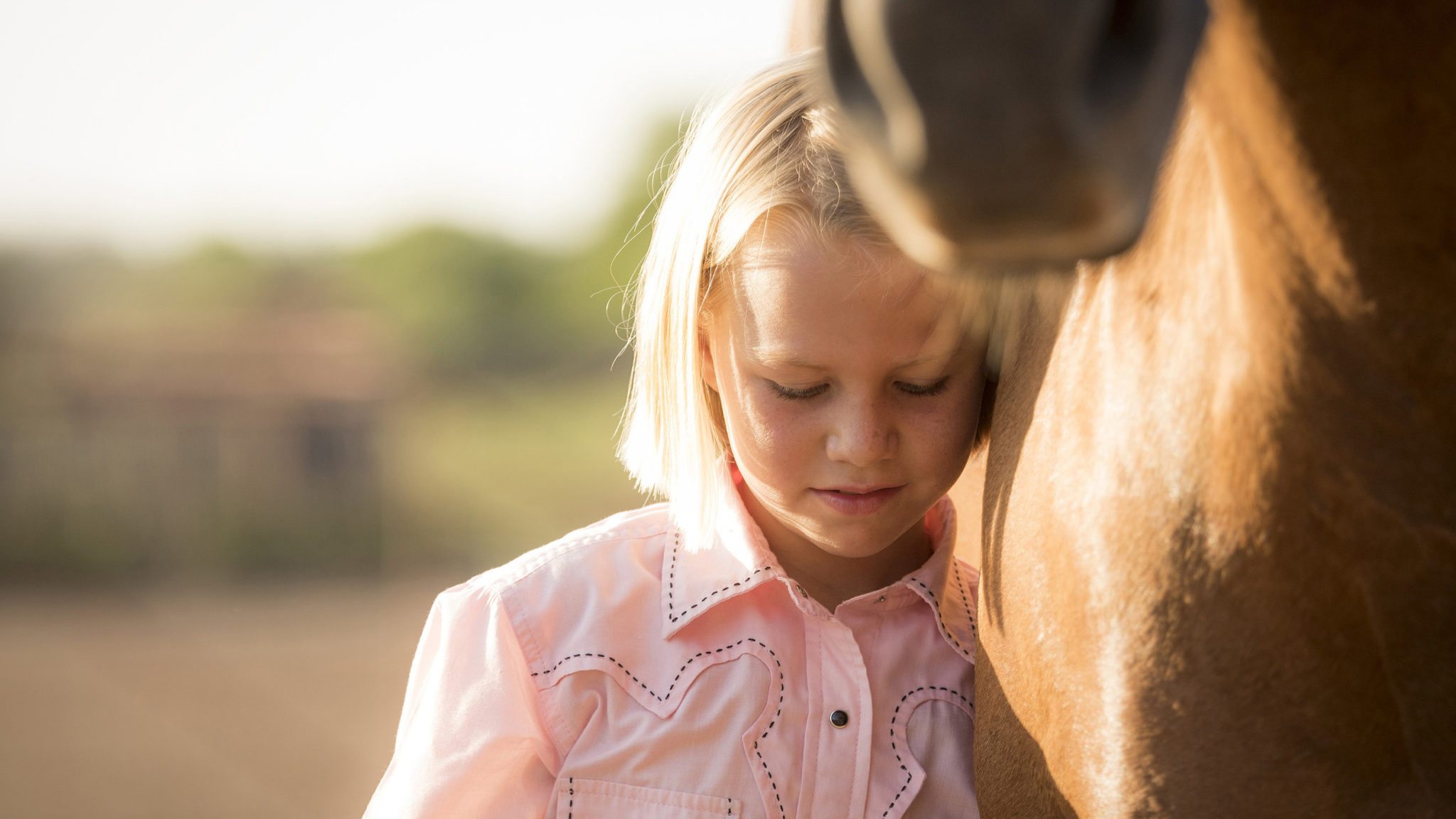 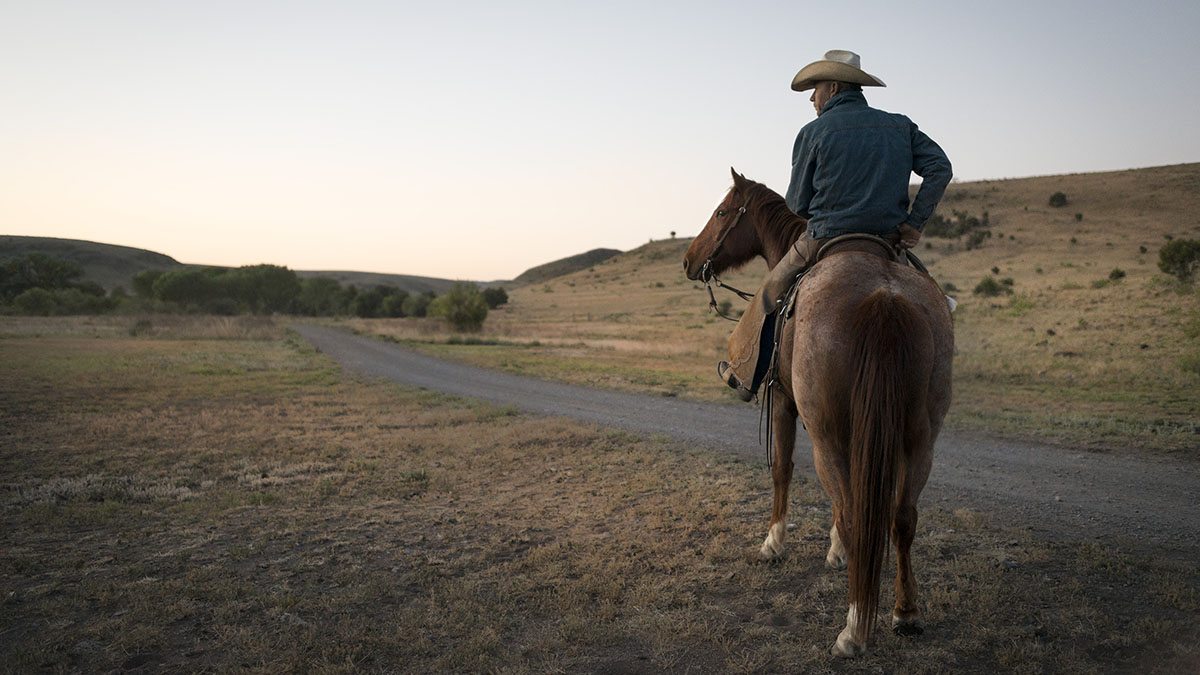