Everyone deserves a home – especially the brave women and men who fight to protect and serve ours.

That’s the drive behind an ongoing partnership between Border States and Legrand, who recently decided to mix business with giving.

Our initiative involves running a product campaign that matches each Legrand unit sale with a one dollar donation to Building Homes for Heroes, which supports the brave women and men who were injured while serving the country during the wars in Iraq or Afghanistan. The organization builds or modifies homes, and gifts them, mortgage-free, to veterans and their families. 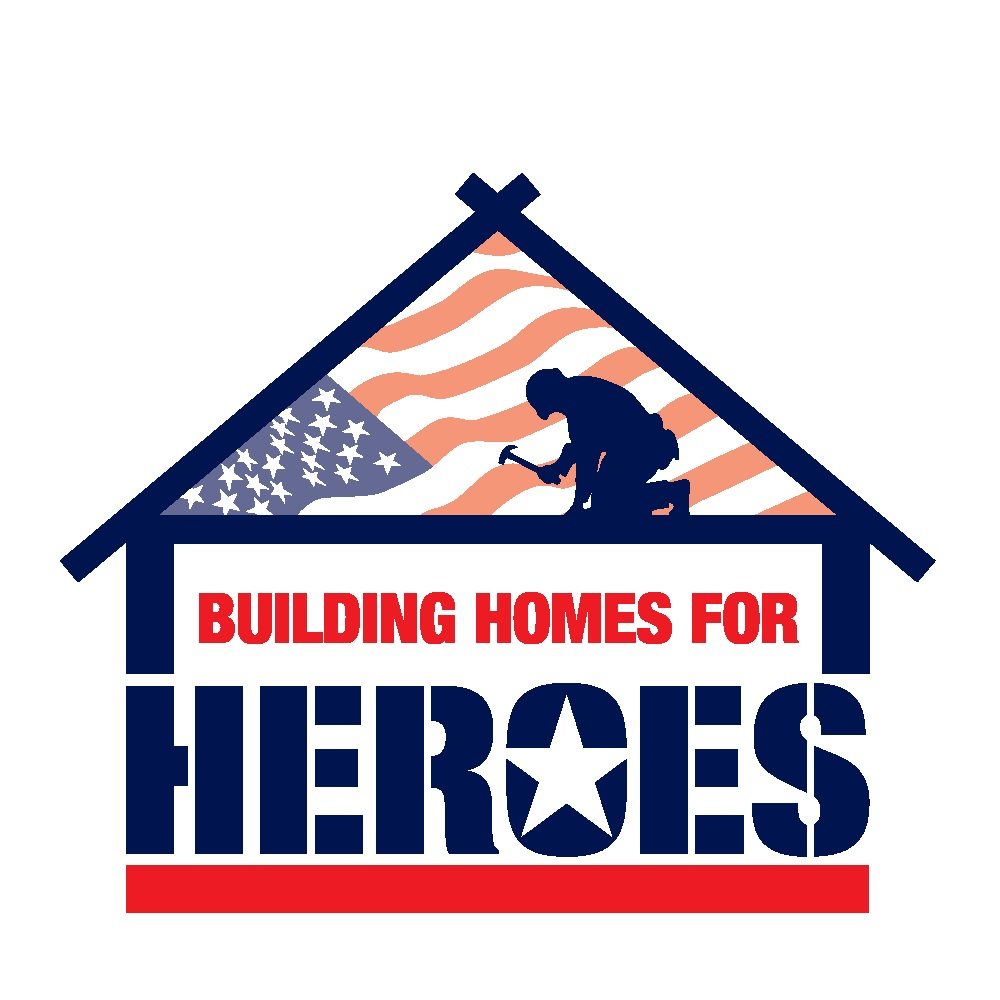 “We are proud to work with vendors committed to our communities,” says Matt Eddleman, Vice President of Border States’ Southwest Region. “We’re glad we could help support such a great cause.”

This month, Border States was awarded the 2017 Legrand Marketeer Award, which recognizes business partners who have stepped up with Legrand to provide exceptional community service.