Celebrate a Safe Fourth of July

On July 4th, the nation will pause to reflect on the struggles and sacrifices made for our freedom and independence. While fireworks shower the sky with light, we look around us and feel thankful for the good fortune surrounding us, our friends, family, freedom and even the little things, like hot dogs and sparklers — prosperity many in this world don’t possess.

As we count our blessings and marshal in another Fourth of July celebration, we thought we would share with you some fun facts about our nation’s holiday. The following tidbits come from the Census Bureau and National Council on Fireworks Safety:

In July 1776, the estimated number of people living in the newly independent nation.

The nation’s estimated population on this July Fourth.

Number of signers to the Declaration of Independence.

And the Rocket’s Red Glare 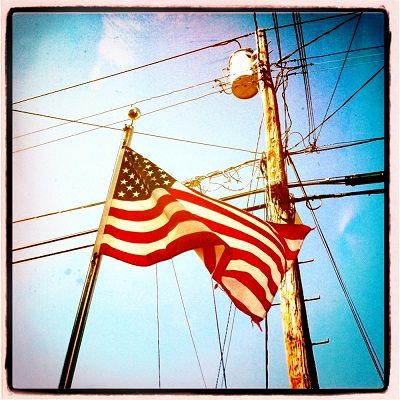 In 2013, the dollar value of U.S. imports of American flags. The vast majority of this amount ($3.9 million) was for U.S. flags made in China.

Dollar value of U.S. flags exported in 2013. The Dominican Republic was the leading customer, purchasing $160,000 worth.

This Land Is Your Land

One place has “patriot” in its name: Patriot, Ind., has an estimated population of 205. 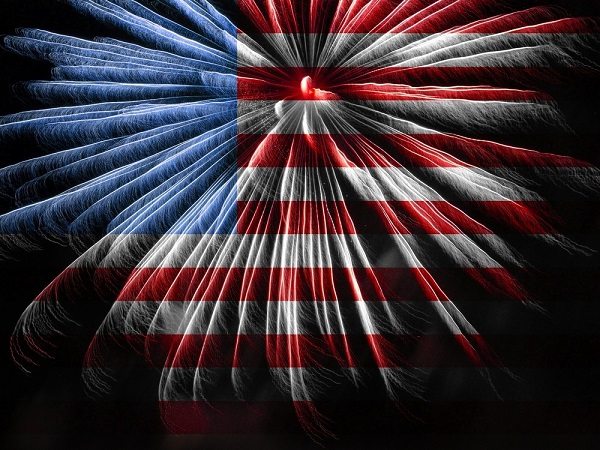 For more fun facts about Independence Day, check out this amazing graphic from the History Channel:

In observance of the Fourth of July, Border States Electric offices and branches will be closed Friday, July 3, 2015.