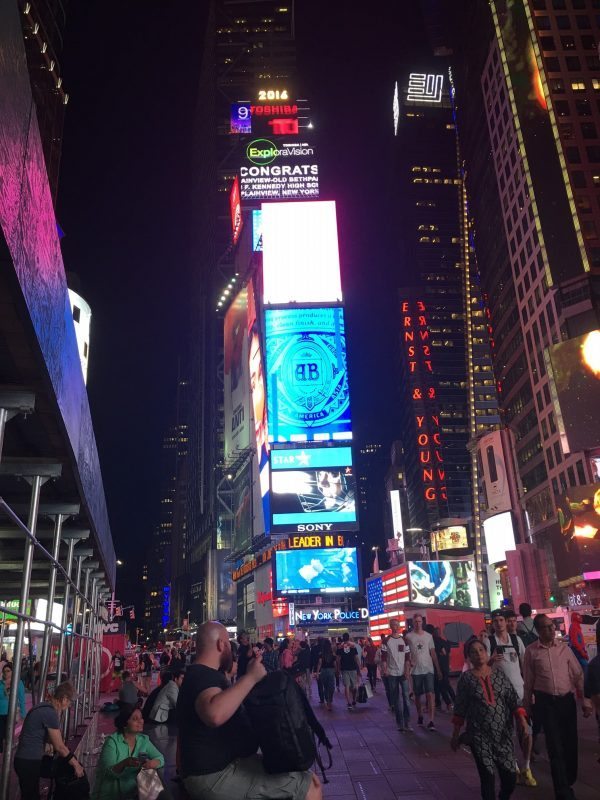 Another year has passed. Our BSE family has grown, and we look to 2017 with great anticipation. Innovation, advancements and more have become a part of our progress, and our employee-ownership culture and all that entails continues to stay true to our mission and values.  We look forward to ringing in the new year with great anticipation as to what the future holds.

This weekend, over a billion people around the world will watch live and via media as the newest generation of LED lights descends upon Times Square, marking the end of 2016 and ringing in the New Year. The same LED technology and benefits offered for lighting at home and in the workplace will again be center stage for THE New Year’s Eve celebration. 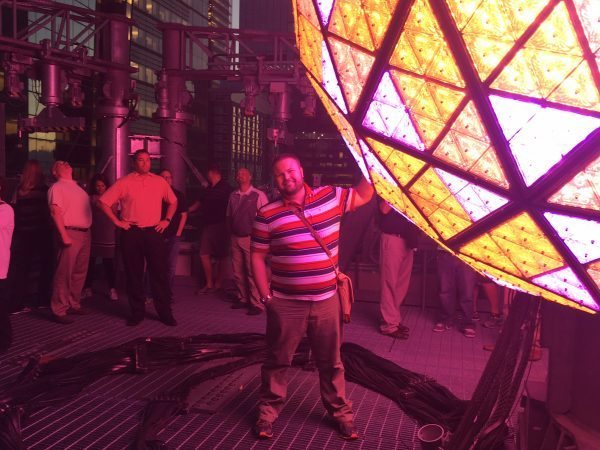 and a bucket list item for many. The ball drop has been a New York City institution for nearly 110 years, made even more magical for viewers in recent years through the use of LED technology. One of our lighting experts, Kyle Christensen, had the privilege of visiting the ball in person atop One Times Square this summer, and  he can attest that it is as much an engineering marvel as it is a time-honored tradition.

LED lighting is cost-effective, environmentally friendly and great in the chilly temps. According to Philips, in 2011, “if everyone in the U.S. transitioned to energy-efficient lighting in their homes, consumers would eliminate 87.5 million metric tons of carbon dioxide and generate energy savings of $15.8 billion.”

Times Square festivities will entertain viewers via seven dynamic LED video screens, but the showstopper, as always, will be the ball. With the first ball drop in 1907, New Year’s was forever changed. That year, they rang in the new year with a ball covered in 100 25-watt incandescent lamps over an iron and wood frame at a diameter of 5 feet and weighing in at 700 pounds. The ball has been lowered every year since 1907, with only two exceptions, 1942 and 1943 during wartime dimouts.

Over the years, the materials changed but the technology remained relatively the same. It was not until 1995 that the Times Square Ball received a tech upgrade and a bit more sparkle—computer controls and rhinestones. In 1999, they moved to the crystal ball to ring in the new millennium.

We would have to wait until 2007, the 100th anniversary of the ball drop, for the reign of the LED technology to begin. Since 2008, New Yorkers and visitors alike have enjoyed the site of the “Big Ball” atop One Times Square where it dazzles throughout the year. “In a New Year’s first, revelers at home were able to experience the iconic Times Square Ball Drop by syncing their at home HUE lighting systems to the ball as it counted down to 2016.”

Have a Safe and Happy New Year! 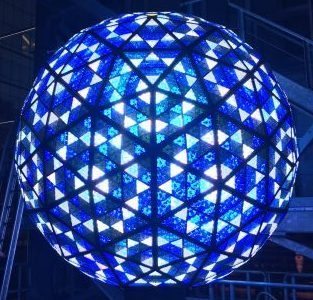