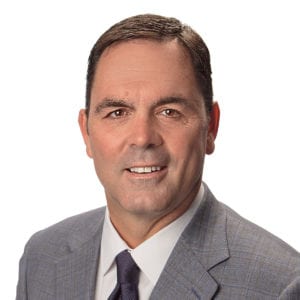 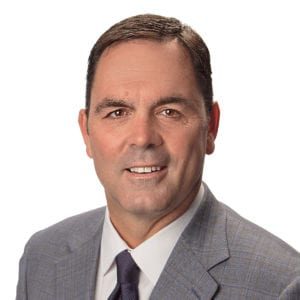 Don joined Border States as Southeast Region Vice President with the acquisition of Shealy Electrical Wholesalers 2016. On January 1, 2021, Don was promoted to Executive Vice President – East Region and will join Border States’ Executive Committee in April 2021. His responsibility for the East Region includes nine states with 50 branch locations with revenue of over $1 billion and 930 employee-owners.

Don entered the distribution industry in 1998 as a Sales Trainee with a regional Midwest industrial distributor. After a successful tenure as a Sales Engineer, he joined a Southeast regional electrical distributor as a Supplier Partnership Services Manager, working in Alliance business development and management. He progressed at that company through roles with increasing P&L responsibility as District Manager, Division Manager and Region Vice President. Don next partnered with a telecom entrepreneur in an indoor wireless telecom systems (DAS) startup business. After the successful start of that business, he returned to the electrical distribution, joining Shealy in 2013 as an Area Business Manager, a role that quickly expanded into a Construction Core Market Sales Vice President role.

Don has been a South Region Council member for the National Association of Electrical Distributors (NAED) and has served on Legrand’s Distributor Advisory Council since 2016. He has served as a member of his hometown’s Economic Development Commission since its inception in 2015, and briefly served on a council related to a workforce development program for the City of Charlotte, North Carolina.