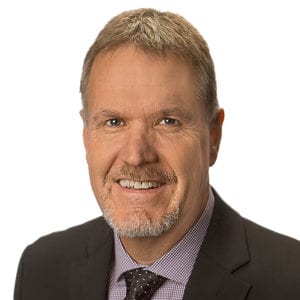 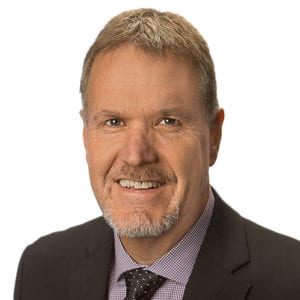 Poke has been with Border States since May 2003. He has served as Supply Chain Services Specialist, Business Development Specialist and Region Manager.